I usually make my own creations, but I showed up to this one having not played Doomtown in quite some time, and only started deck-building an hour before the event, so I had to start with a more recent template. I usually like to play Hucksters, so when I saw a Horses and Hexes deck as DotW, I figured this was quirky and in my slice of the pie enough to use as a base.

I was later told that this (most notably, the Calling The Cavalry / Run 'Em Down! horses side of it) is a bit of a monster in the current meta. I am pleading ignorance on the charges of bringing a known global meta stomper to a 5 player tournament.

So, without further ado...

Pedro is the best card in the game. Fetch in place of the LeMat/Pinto; I felt like 6 horses was enough to make this deck work with Maggie (and Fetch itself could also get more). Also I was thinking that giving Lillian some long-game would require enough spells to actually lay some on her, and I didn't think 4 Sight was going to hit that mark.

Winchester in place of some Roan for the reason above, and, since I lost the LeMat Revolver, I wanted guns for melee.

This'll Hurt in the Mornin' in place of It's Not What You Know... to have a somewhat punchy cheating resolution.

We played a 3 round Swiss tournament, and this deck swept.

Round 1: Played against Beyond the Veil using Hupirika Sue in the start. I guess the plan was to setup some Spirit Trail and try and cause fights. Didn't get to find out; caught Smiling Frog out of position and Ran Her Down!.

Round 2: Played against Law Dogs with Father Tolarios in the start. He was going for a The Lord Provides into Comin' Up Roses combo. Used Sight, saw nothing dangerous in his hand, and Ran Him Down! when he didn't have the money to pay for the lord's blessing.

Round 3: Played against Morgan Stables. It was a condition deck that used Lost to the Plague and Deliberate Infection. He gave Theo a cold and then bunkered with Max Baine at home, sitting on 5 influence due to regulators and very few deeds on the board. Choked him out of resources, and eventually Ran Max Down!. Never give a wizard the flu.

Pedro is exactly as good as I thought he would be. Never neglect the donkey. 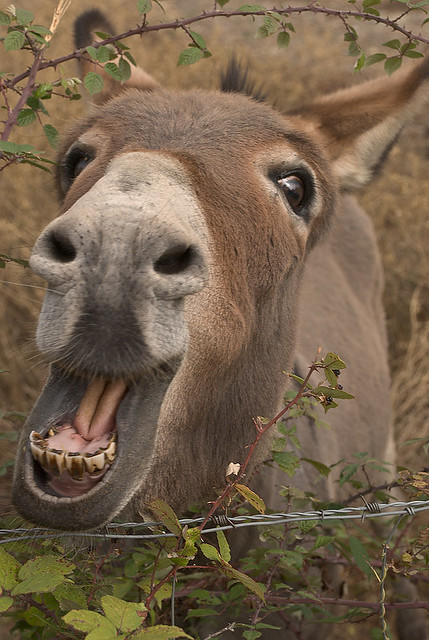 Run 'Em Down! is way stronger than I initially gave it credit for.

Also could drop to 2 Fetch, pick up 2 LeMats again, remove the Winchesters (which were relatively useless), and put 2 Phantom Fingers in their place. Then you still have 8 hexes for Long-Game Lillian, have some Donkey Eater / Mean Gun protection, and have a better gun.

Compare with another decklist